Everything you expect from an enterprise-class VoIP phone solution

See how the ShoreTel Sky technology can help your business. 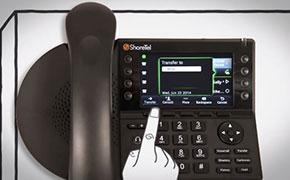 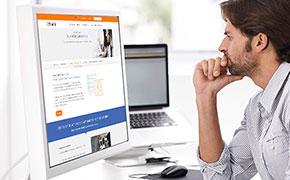 When you’re ready, we’re here to help you find the right solution.